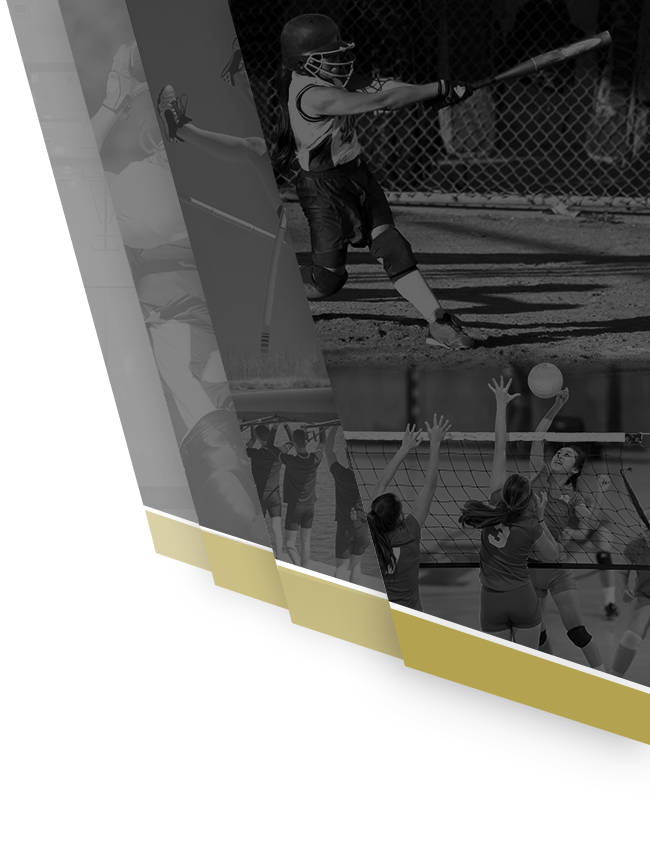 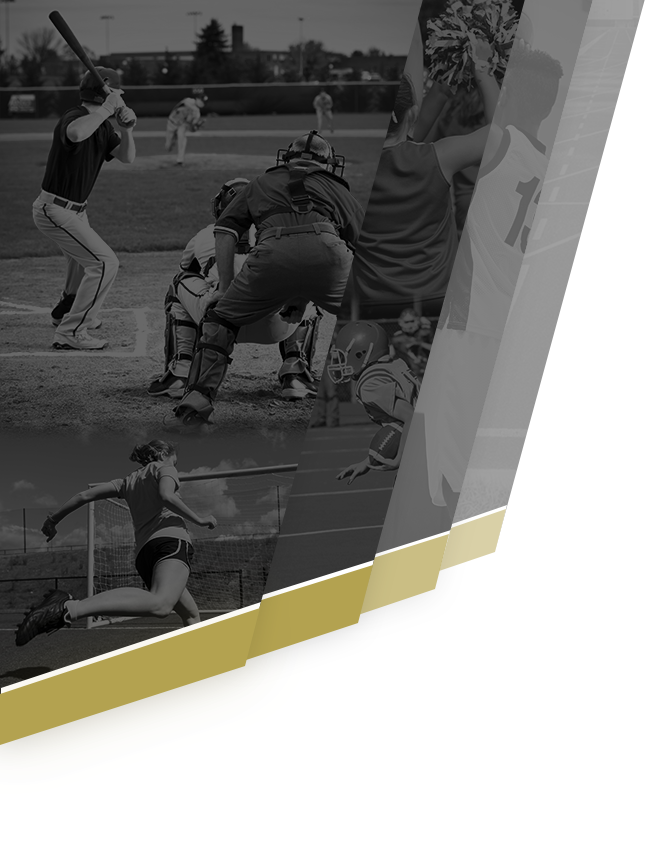 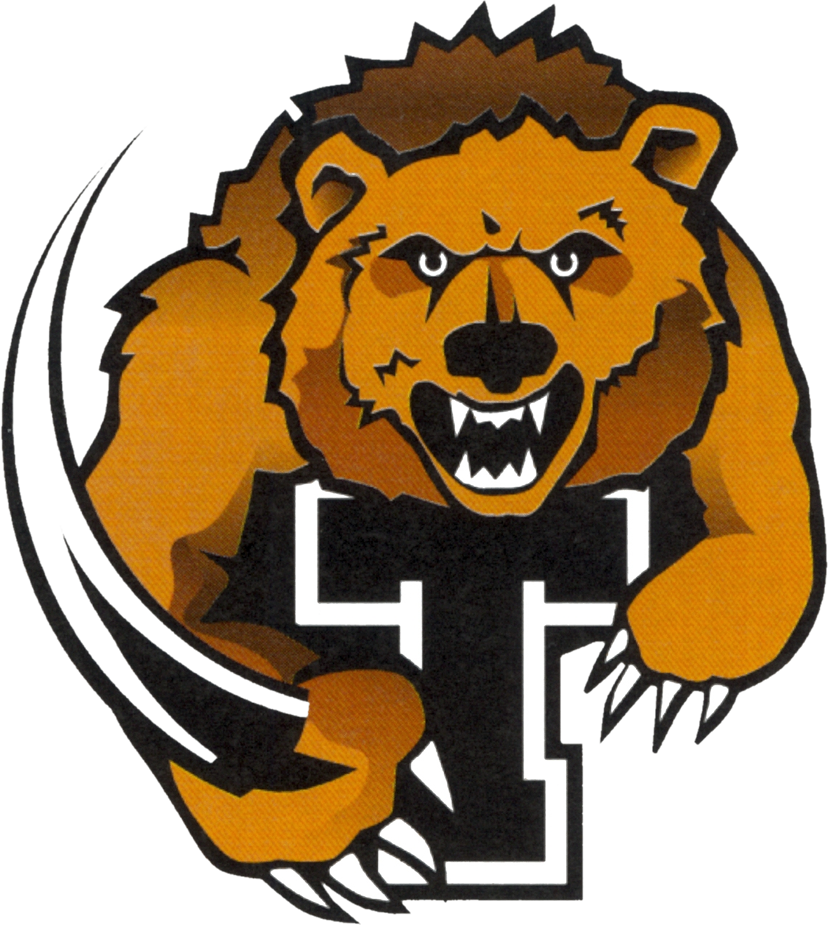 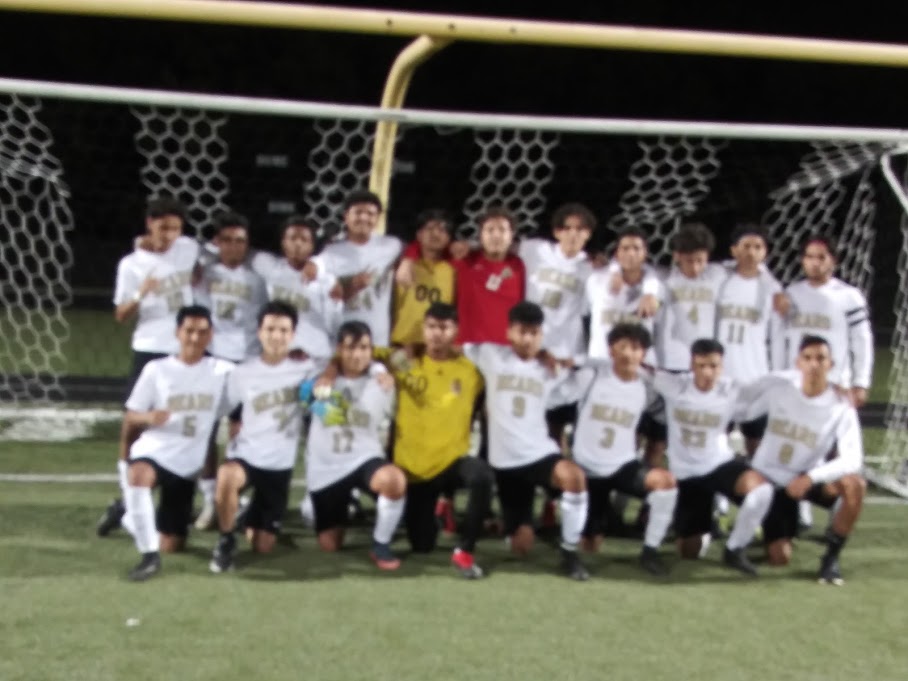 The Golden Bears played an exciting game that had the feel of a playoff game. Both teams showed intensity, skill, and athleticism that should serve them well late in the season. Despite several good opportunities from both teams, the game was scoreless almost until the end. In the 77th minute Irvin Alcocer headed in a cross from Martin Figueroa for the victory. The shutout was shared by Julian Rodriguez and Luis Navidad, who secured the shut out with a clearance as time expired. Next games are on the road, as we travel to Shawnee Heights on Tuesday and Leavenworth on Thursday, for two more key UKC matches.